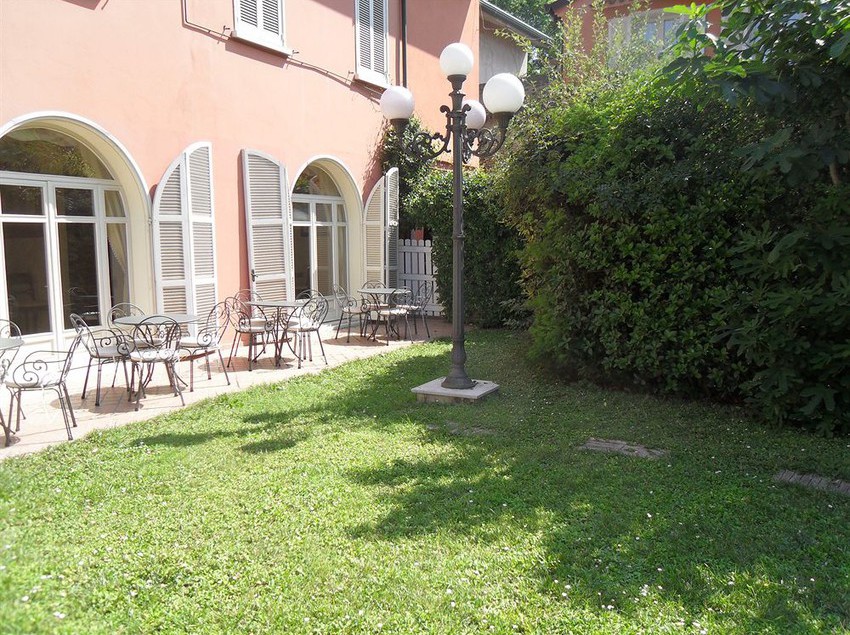 Property Location With a stay at Hotel Sant'Andrea in Ravenna, you'll be minutes from Church of Sant'Eufemia and Domus dei Tappeti di Pietra. This hotel is within close proximity of National Museum of Ravenna and Basilica of San Vitale.Rooms Make yourself at home in one of the 12 air-conditioned rooms featuring minibars. Satellite television is provided for your entertainment. Conveniences include safes, and both irons/ironing boards and rollaway/extra beds are available on request.Rec, Spa, Premium Amenities Take in the views from a garden and make use of amenities such as complimentary wireless Internet access and a television in the lobby.Dining A complimentary buffet breakfast is included.Business, Other Amenities Featured amenities include express check-in, express check-out, and complimentary newspapers in the lobby.