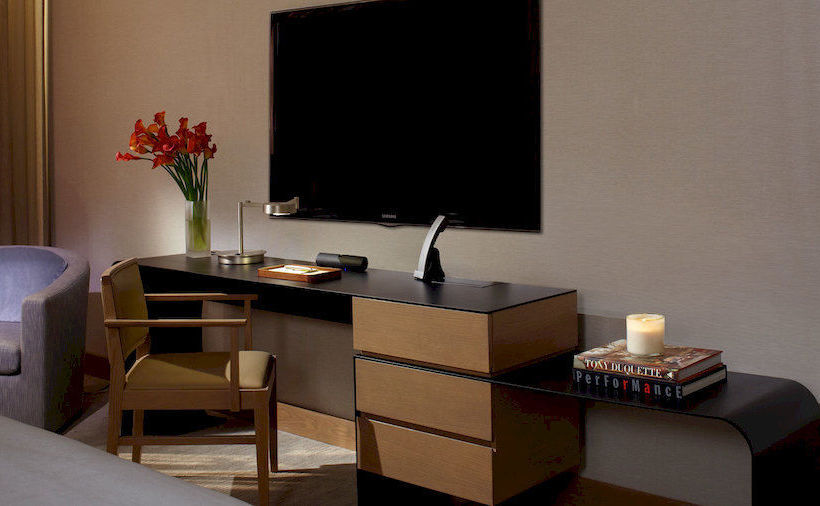 With a stay at The Knickerbocker Hotel in New York (Broadway - Times Square), you'll be minutes from Times Square and Broadway. This 5-star hotel is close to Macy's and Rockefeller Center. Enjoy recreation amenities such as a 24-hour fitness center or take in the view from a rooftop terrace. Additional amenities at this Beaux Arts hotel include complimentary wireless Internet access, concierge services, and babysitting/childcare (surcharge). Featured amenities include complimentary high-speed (wired) Internet access, limo/town car service, and complimentary newspapers in the lobby. Planning an event in New York? This hotel has facilities measuring 2200 square feet (198 square meters), including meeting rooms. A roundtrip airport shuttle is available for a surcharge. Make yourself at home in one of the 330 air-conditioned rooms featuring tablet computers and minibars (stocked with some free items). Your pillowtop bed comes with down comforters and Egyptian cotton sheets. Wired and wireless Internet access is complimentary, and flat-screen televisions with cable programming provide entertainment. Private bathrooms have rainfall showerheads and designer toiletries.