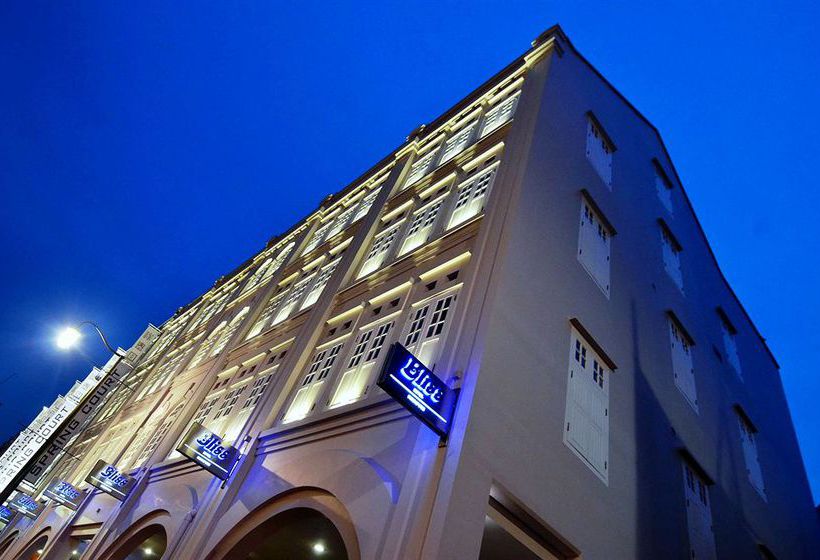 With a stay at Bliss Hotel Singapore in Singapore (Chinatown), you'll be minutes from People's Park Centre and Chinatown Heritage Center. This hotel is close to Universal Studios Singapore® and National Orchid Garden. Take in the views from a terrace and a garden and make use of amenities such as complimentary wireless Internet access. Additional amenities include concierge services and tour/ticket assistance. Featured amenities include complimentary high-speed (wired) Internet access, a business center, and dry cleaning/laundry services. A shuttle from the airport to the hotel is available for a surcharge. Make yourself at home in one of the 42 air-conditioned rooms featuring refrigerators and LED televisions. Complimentary wired and wireless Internet access keeps you connected, and cable programming provides entertainment. Private bathrooms have rainfall showerheads and complimentary toiletries. Conveniences include laptop-compatible safes and desks, as well as phones with free local calls.