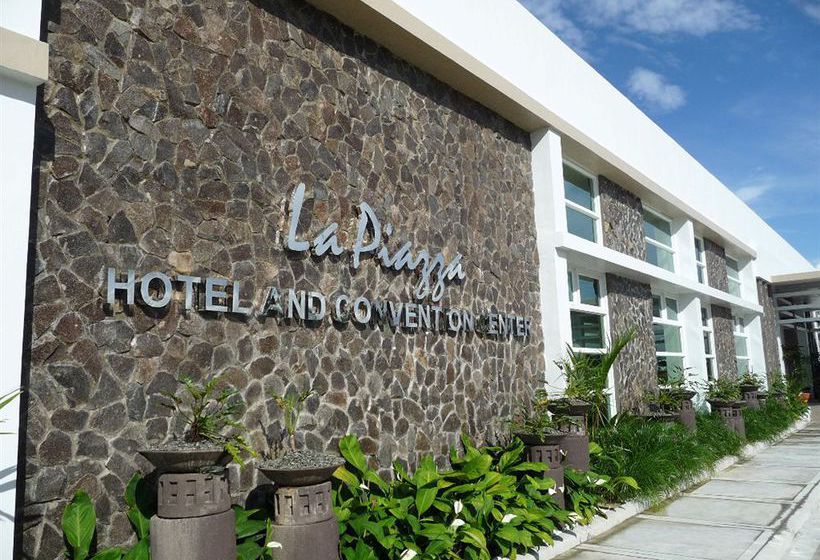 A stay at La Piazza Hotel & Convention Center places you in the heart of Legazpi, convenient to Albay Park and Wildlife and Magayon Art Gallery. This hotel is within close proximity of Liberty Bell and Lignon Hill. Make use of convenient amenities such as complimentary wireless Internet access, wedding services, and a television in the lobby. Guests can catch a ride to nearby destinations on the area shuttle (surcharge). Featured amenities include complimentary newspapers in the lobby, dry cleaning/laundry services, and a 24-hour front desk. Planning an event in Legazpi? This hotel has 9038 square feet (840 square meters) of space consisting of a conference center, conference space, and meeting rooms. A roundtrip airport shuttle is complimentary at scheduled times. Make yourself at home in one of the 40 air-conditioned rooms featuring LED televisions. Complimentary wireless Internet access keeps you connected, and cable programming is available for your entertainment. Private bathrooms with showers feature complimentary toiletries and bidets. Conveniences include desks and complimentary newspapers, as well as phones with free local calls.