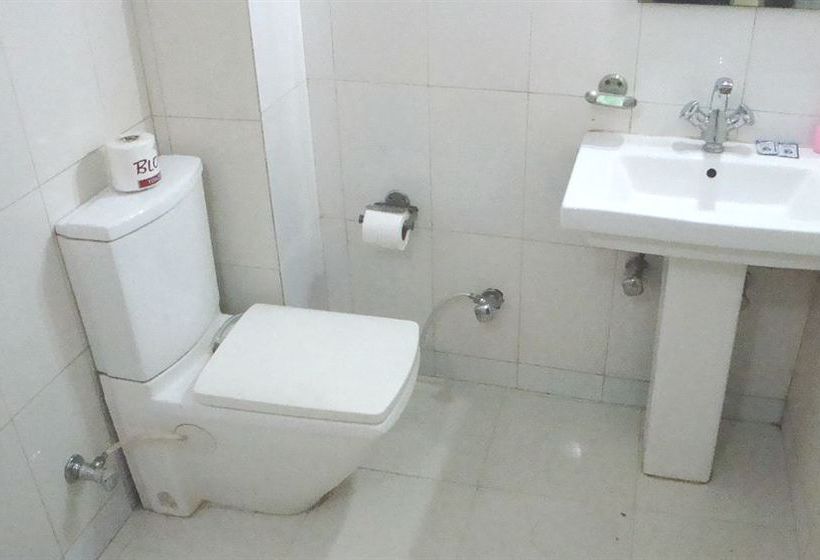 With a stay at Hotel Su Shree Continental in New Delhi (Paharganj), you'll be convenient to Sadar Bazaar and Red Fort. This hotel is within close proximity of Gole Market and Palika Bazaar. Take in the views from a rooftop terrace and make use of amenities such as complimentary wireless Internet access and concierge services. Additional amenities include a television in the lobby and tour/ticket assistance. Featured amenities include express check-in, express check-out, and complimentary newspapers in the lobby. A roundtrip airport shuttle and a train station pick-up service are provided for an additional charge. Make yourself at home in one of the 38 air-conditioned rooms featuring LCD televisions. Complimentary wired and wireless Internet access keeps you connected, and satellite programming provides entertainment. Private bathrooms with showers feature complimentary toiletries and hair dryers. Conveniences include phones, as well as desks and complimentary newspapers.