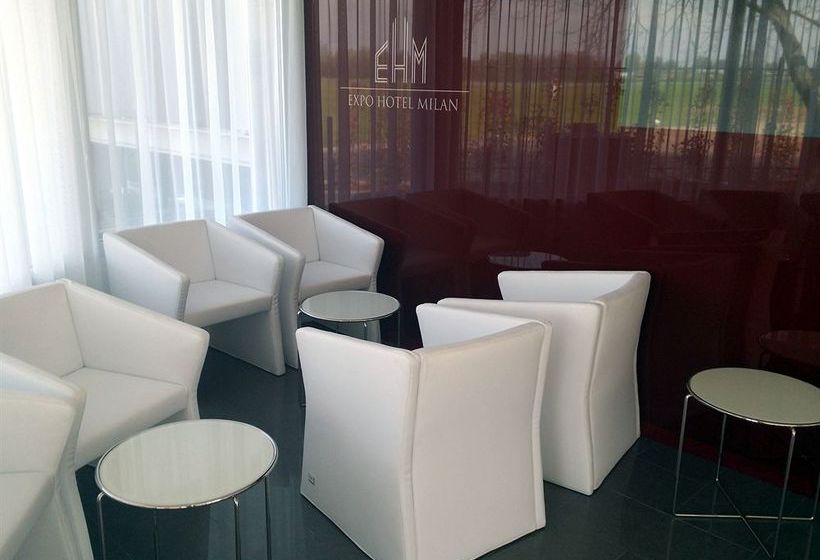 Located in Parabiago (Fiera Milano Rho), Expo Hotel Milan is close to Legnano Hospital and Castle Park Legnano. This hotel is within close proximity of Parco del Roccolo and Chiesa di Sant Ambrogio. Take in the views from a garden and make use of amenities such as complimentary wireless Internet access and a television in the lobby. Featured amenities include a computer station, a 24-hour front desk, and multilingual staff. A train station pick-up service is available for a surcharge. Make yourself at home in one of the 48 air-conditioned rooms featuring minibars and flat-screen televisions. Complimentary wired and wireless Internet access keeps you connected, and satellite programming provides entertainment. Private bathrooms with bathtubs or showers feature bidets and hair dryers. Conveniences include phones and safes, and housekeeping is provided daily.