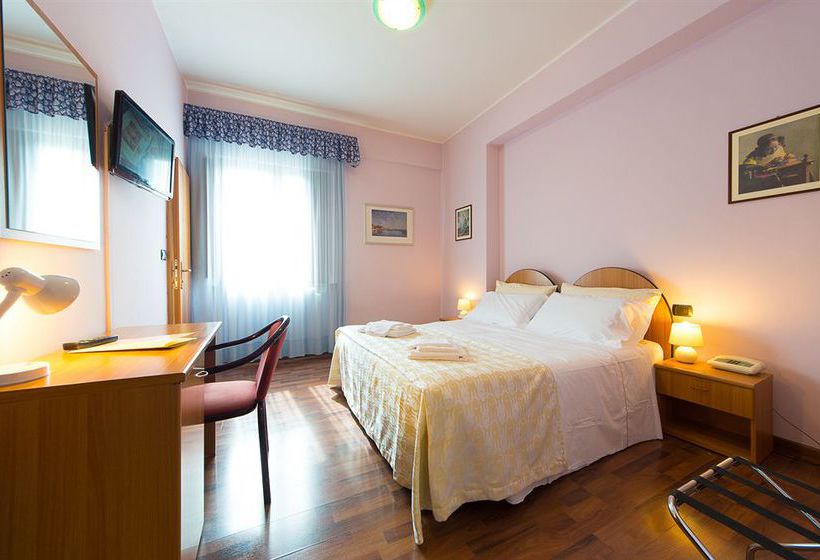 With a stay at Hotel De La Ville in Fano, you'll be within the region of Rocca Costanza Pesaro and Ducale Palace. This hotel is within the region of Teatro Rossini and Almerici Palace. Make use of convenient amenities, which include complimentary wireless Internet access and a television in the lobby. Featured amenities include express check-in, express check-out, and complimentary newspapers in the lobby. Make yourself at home in one of the 24 air-conditioned rooms featuring minibars. Complimentary wireless Internet access keeps you connected, and satellite programming is available for your entertainment. Bathrooms have complimentary toiletries and bidets. Conveniences include phones and safes, and you can also request cribs/infant beds (surcharge).